ご降誕 The Nativity of Chris

Our Lord Jesus Christ, the Savior of the world, was born of the Most Holy Virgin Mary in the city of Bethlehem during the reign of the emperor Augustus (Octavian). Caesar Augustus decreed that a universal census be made throughout his Empire, which then also included Palestinian Israel. The Jews were accustomed to be counted in the city from where their family came. The Most Holy Virgin and the Righteous Joseph, since they were descended from the house and lineage of King David, had to go to Bethlehem to be counted and taxed.

In Bethlehem they found no room at any of the city’s inns. Thus, the God-Man, the Savior of the world, was born in a cave that was used as a stable. 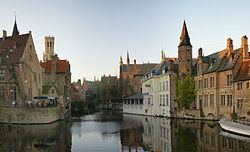 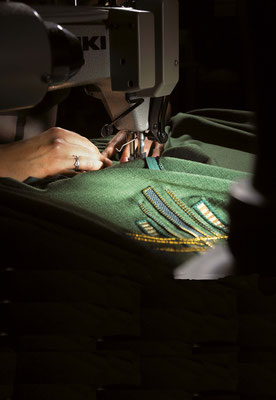 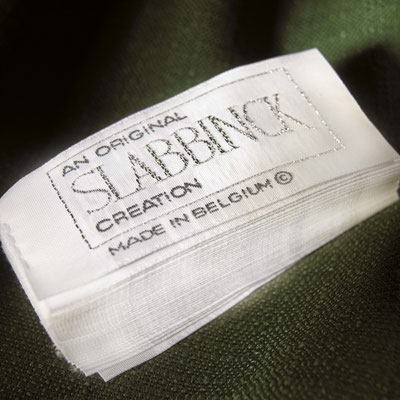 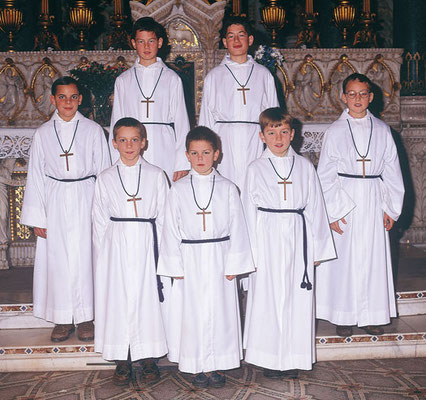 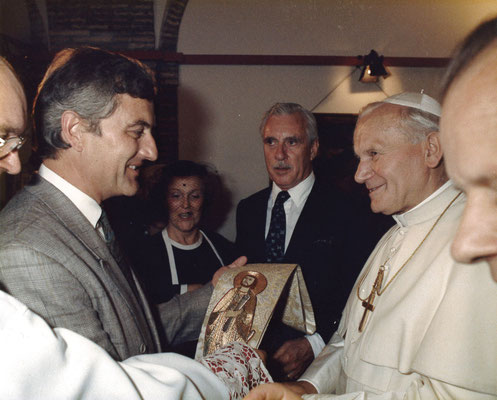 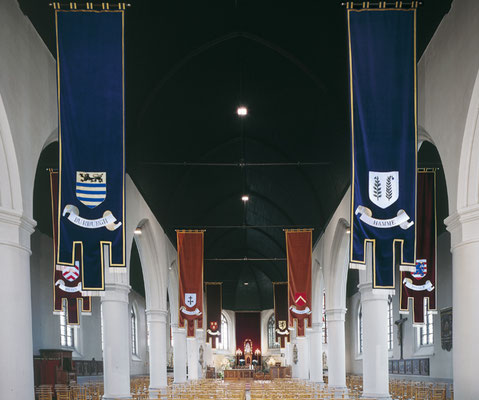 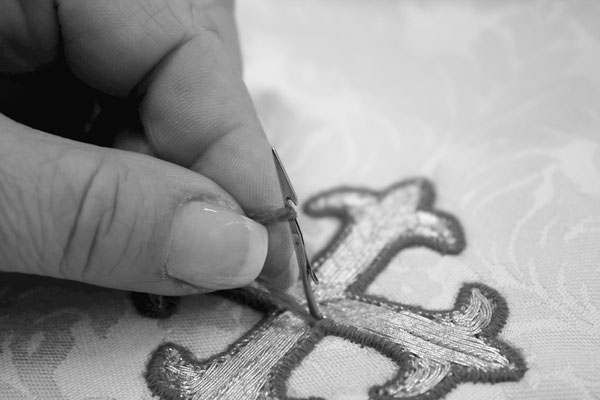 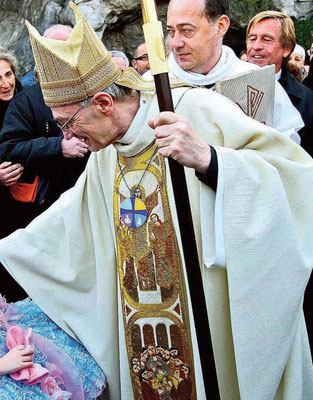